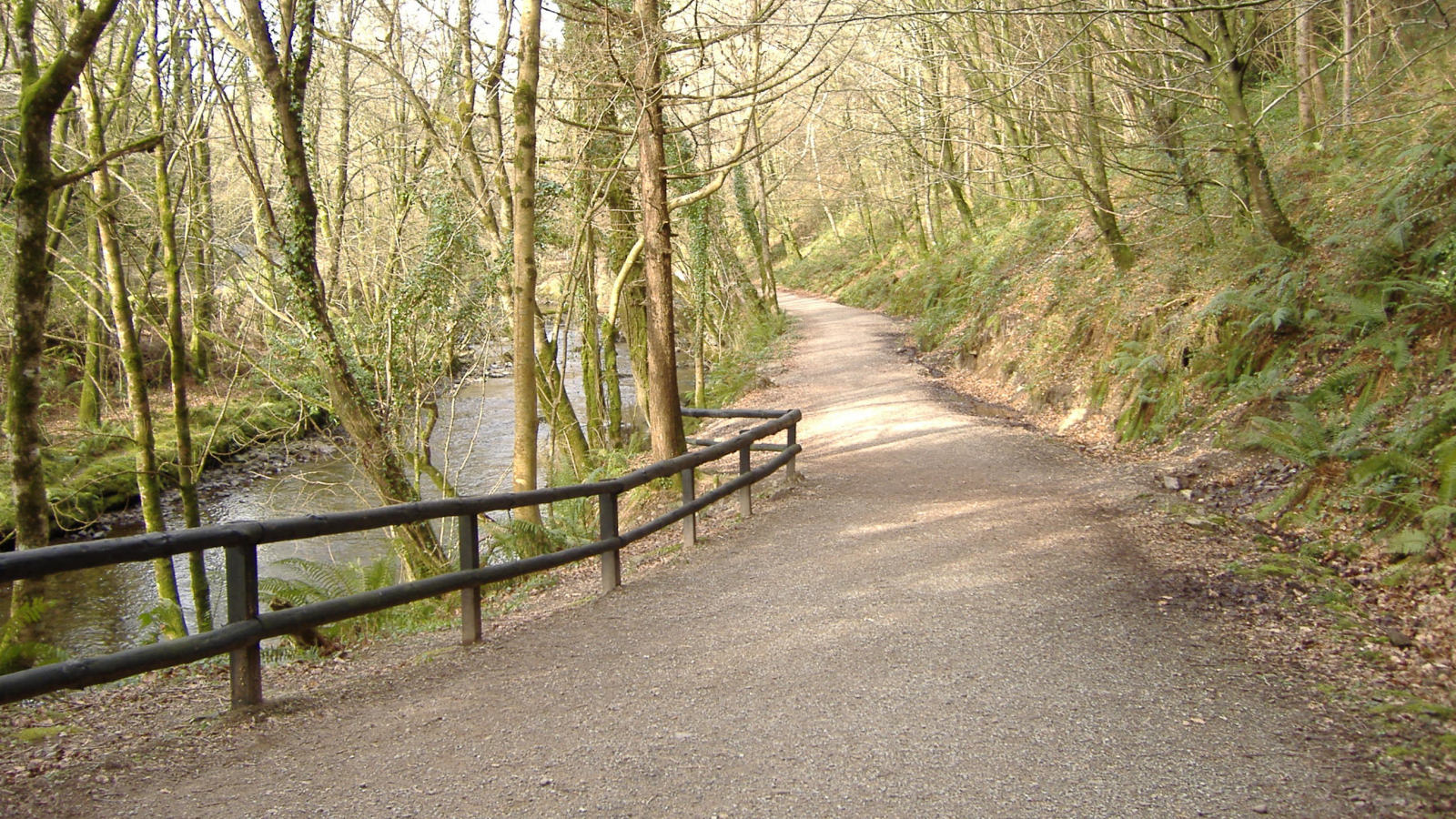 From an Irish Independent article: With almost 20 years’ experience as a family and relationships counsellor, Dungarvan-based Michael Fitzgerald says the early years of a child’s life are crucial to building independence in the teens and on into adulthood.

“I recently spoke to a woman who couldn’t understand why all her attempts at instilling a sense of responsibility into her 16-year-old daughter failed, even down to the simple task of emptying the dishwasher,” he says.

“I guessed the girl probably wanted this responsibility when she was four, but, afraid of broken plates, she was told to go out and play.

“We take responsibility away from children when they’re young. They may develop a lack of faith in their own abilities and then we wonder why all they want to do is play through their teens.

“We wrap children up in cotton wool right the way up to sixth year and it doesn’t serve them well. Bullying, depression, suicide, date rape… These are real challenges facing teenagers today and the best way to empower them is to lead by example, giving them boundaries but allowing them to engage in positive risk-taking to build their self-esteem to the point where they have the courage to say no to dangers and yes to positive choices.”

As a member of the Irish Association for Counselling and Psychotherapy, The Adlerian Society (UK), the Eating Disorder Resource Centre of Ireland, and as a registered psychologist with the British Psychological Society Michael Fitzgerald adheres to their ethics, principles and guidelines.